This website uses a limited number of cookies to facilitate browsing. For more information (including how to opt-out of a consent already given), please take a look at our Cookies Policy. By clicking the "I Agree" button or by continuing to use this website (including closing this message), you acknowledge that you have read and agree to our use of cookies as outlined in our Cookies Policy .
I agree
8°C

“Georgi Baev” Gallery Museum is dedicated to the most famous Burgas artist, described as one of the “great humanists in Europe and the world”. The Gallery is immediately next to the Seaside Park and the city centre. It’s located in a recently renovated and newly equipped building which will soon host over 40 of the artist’s paintings. Besides the exhibitions presented in the house itself, there will be visiting collections, showcased in the museum garden, which will also host various culture events, adding to the artistic nature of the Gallery Museum and turning it into a favourite place for art lovers.

Georgi Baev was born on 9 November 1924. He graduated painting from the Fine Arts Academy in Sofia in the class of acad. Iliya Petrov and prof. Dechko Uzunov. Until 1960 he works primarily in graphics and stage art in the puppet theatre in Burgas. His first international acknowledgement was in 1957, at the 6th World Youth Festival in Moscow. Following that, he had numerous exhibitions in Bulgaria and abroad, received many awards, a membership in the Bulgarian Artists Guild, an honourable membership and correspondent membership in the Austrian Union of Artists “Kunstler Haus”, in the Japanese Association of Artists “Nika-kay”… He had a rough moment in 1983 when his studio was set on fire and everything was burnt. However, this only inspired him to strive for more and the year after he exhibited his new compositions “Aggression”, “Apocalypse now”, “Ordinary fascism”, “The day after the nuclear bomb”, “Drowning man”, “Memories”, which turned into a special event. Later on, the paintings were exhibited in Vienna and prof. Peter Wunderlie announced that these were the works of one of the greatest humanists in Europe and the world. In 1986, Baev received the Herder award of the Vienna Academy of Arts. He is featured in the 34 volume Dictionary of Art, published by the London publishing house “Macmillan”, repeatedly nominated for “Man of the year”, “Influential persons”, “Who’s who” of American and English biographical institutes. His paintings are sought after by gallery curators in Bulgaria and abroad, he is described as an awkward but bold man with an enormous power. His paintings were bought by or donated to a lot of places throughout Bulgaria, the artists has even sent his works to starving children in Vietnam and Kampuchea. 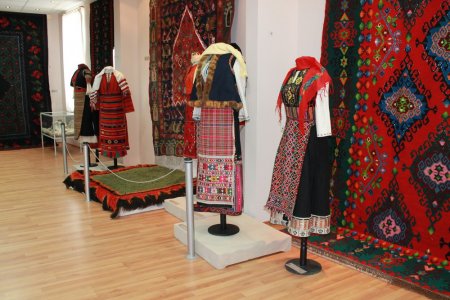 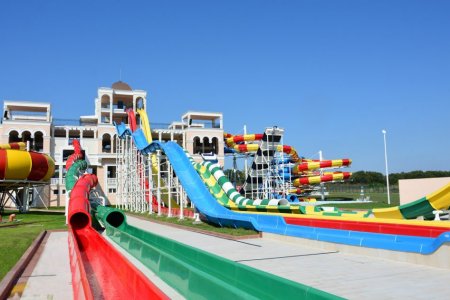 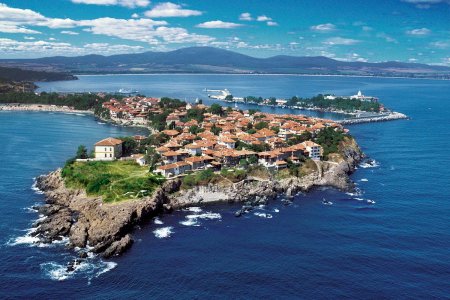