This website uses a limited number of cookies to facilitate browsing. For more information (including how to opt-out of a consent already given), please take a look at our Cookies Policy. By clicking the "I Agree" button or by continuing to use this website (including closing this message), you acknowledge that you have read and agree to our use of cookies as outlined in our Cookies Policy .
I agree
24.5°C 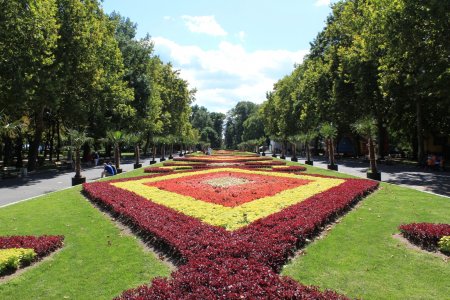 The Sea Garden of Burgas 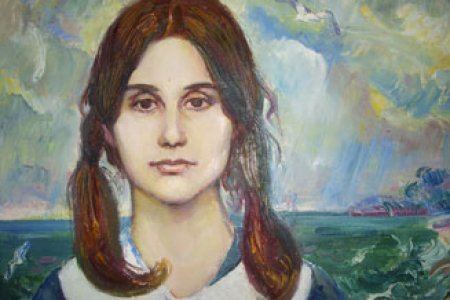